Today’s opener was taken by NASA’s Cassini spacecraft last year. It has been exploring Saturn and many of its 62 moons since its arrival at Saturn in 2004. Currently the spacecraft is in the middle of its “Grand Finale,” as NASA refers to its ultimate and final stage – plunging into Saturn’s atmosphere next month on September 15. It has treated us to previously unimaginable sights and still has six more weeks of transmissions.

More on this image – https://photojournal.jpl.nasa.gov/catalog/PIA21046

Above are the first three drawings ever of Saturn and made by the observations of Galileo over 400 years ago. July 30,1610 was the first one (top) with slightly better results for the other two as he continually refined his telescopes.

We’ve come a long way – this pic taken from behind Saturn looks back at Earth (the dot center right). The beauty and importance of these and many other images, to me, cannot be understated.

More on this image – https://photojournal.jpl.nasa.gov/catalog/PIA17171

This trio of craters, also shot from Cassini, reside on Enceladus, one of Saturn’s moons.

More on this image – https://photojournal.jpl.nasa.gov/catalog/PIA20011

NASA’s image libraries are full of these wonderful and fascinating images and are all easily  accessible online.This one above is from the Mars Reconnaissance Orbiter and shows part of Mars’ south pole.

More on this image – https://www.nasa.gov/image-feature/jpl/pia21639/erosion-of-the-edge-of-the-south-polar-layered-deposits

And last in this series is a picture of our own Grand Canyon taken from the International Space Station by a student controlled EarthKam camera!

More on this image – https://www.nasa.gov/image-feature/space-stations-earthkam-sees-the-grand-canyon

As I said, NASA has endless libraries worth perusing. Also, my favorite non-NASA sight you might want to visit is  Planetary Landscapes – daily posts of images from here on Earth and elsewhere!

One last note: Saturday, August 5, will be the fifth anniversary of the explorations begun by the Mars Rover. It continues to chug along the surface of the planet, sending back wonderful and astounding landscape images of Mars – Images – Mars Science Laboratory

All this thought about outer space got me to break out my collection of pulp Sci-Fi magazines. The stories age great. The cover images make me dream of being aboard a spaceship exploring the wide universe. I think it’s my way of coping with the depressing news that we witness daily – especially the science related cutbacks, the dissolution of important government functions ranging from climate change to research of all kinds, etc. 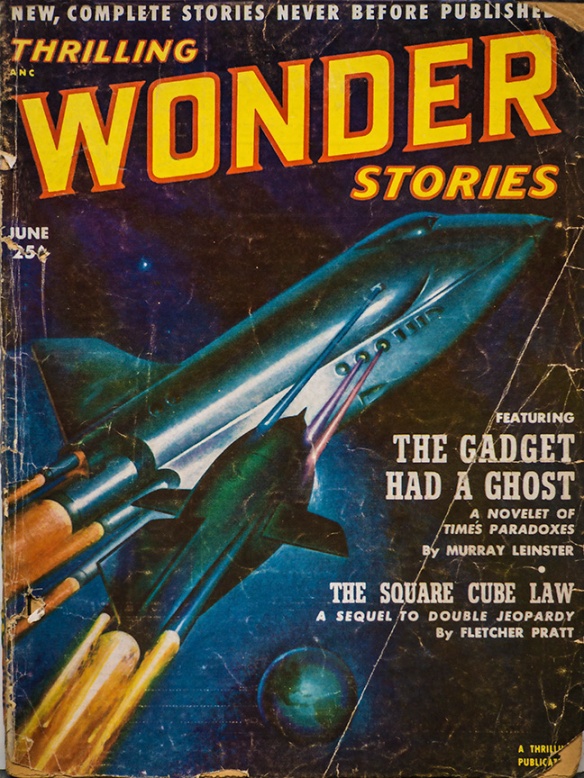 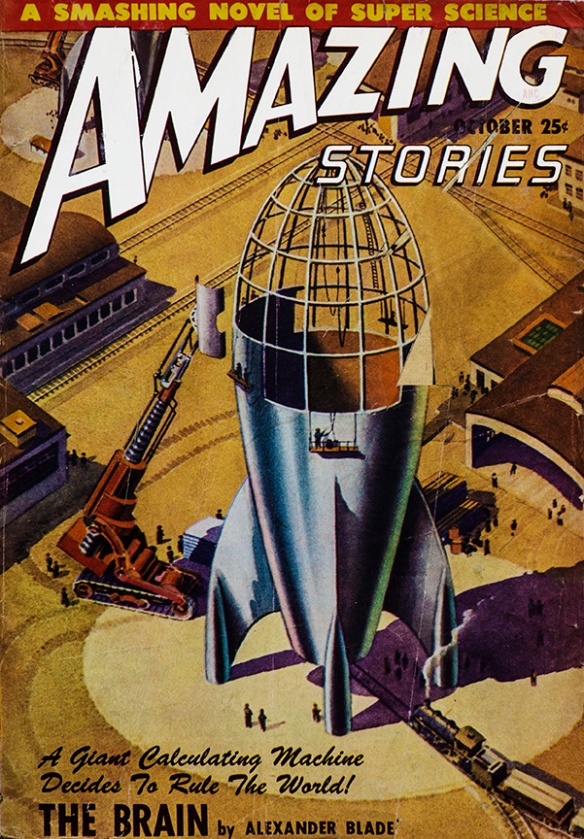 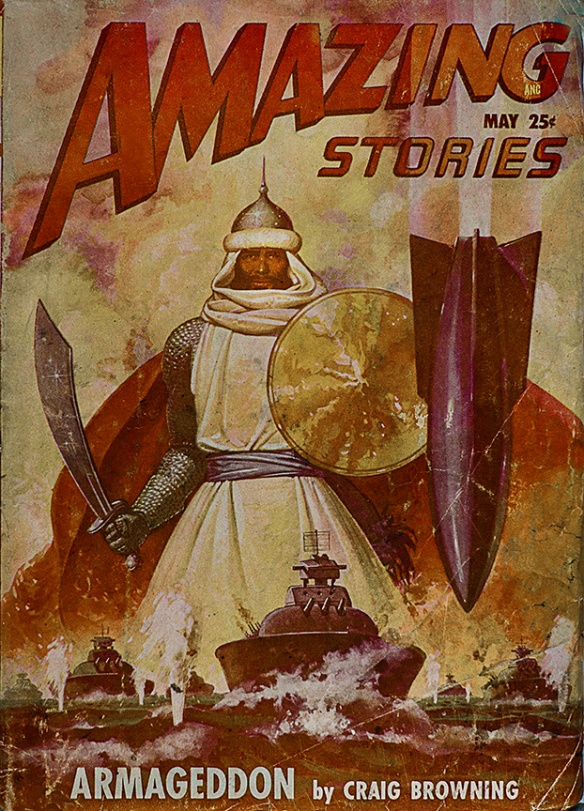 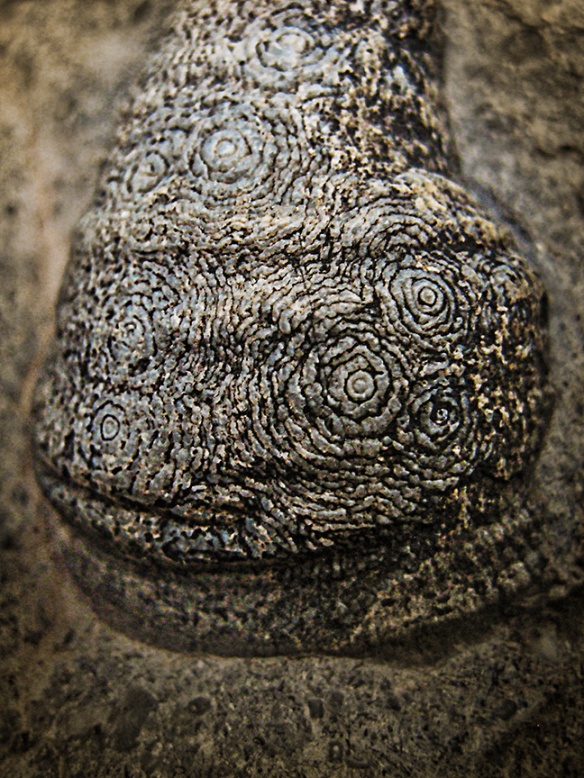 So, from the faraway future to the faraway past – I had to toss in a few new images of the very old – 387 million years ago (give or take a few mil!) – Devonian invertebrate fossils from the neighborhood. 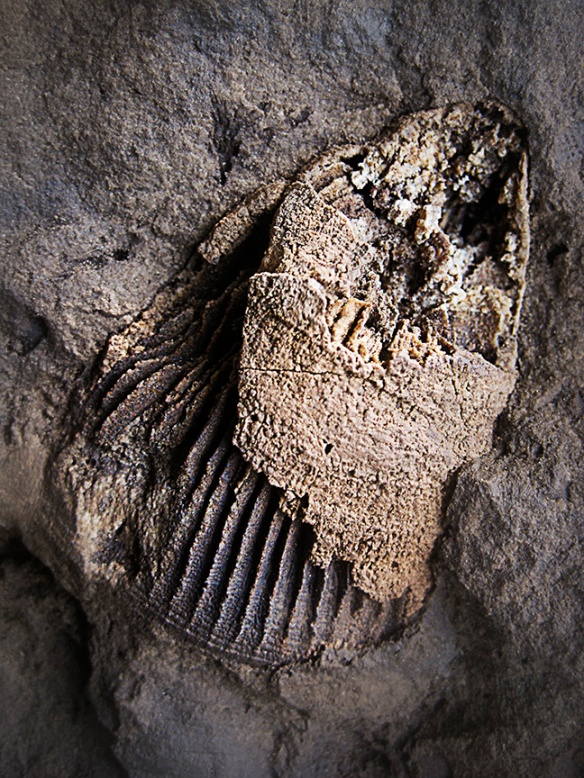