As I began to explain last week, my local quarry has, at least for me, two significant parts to it – the bulk of it is shale that breaks down rather easily (Rarely a fossil here, but great for the colors I’ve been shooting lately). Above that is a ledge of different stone that contains the fossils I find. 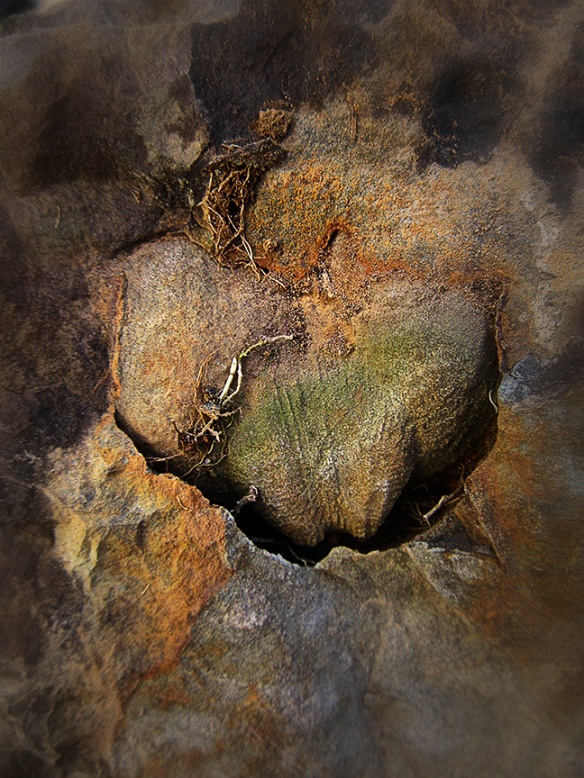 Today I have images from each section – starting with some brachiopods found in the ledge and capstone. The first few I find to be rather gnarly. They seem to have a strong look of the primordial while the last two seem to have a bit more grace about them. 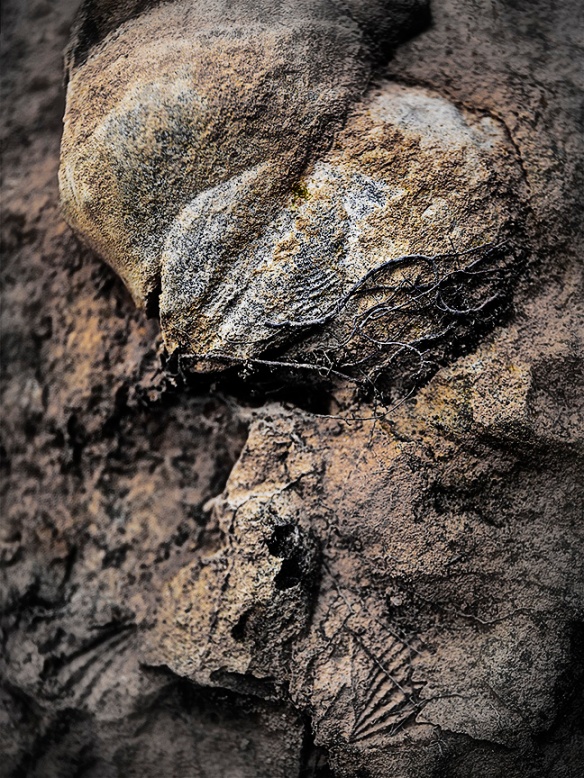 All are from the same time period – roughly 385 to 387 million years ago. All are brachiopods – in part or whole.

It is estimated that there were more than 12,000 recognized types, a small number of which still exist today.

Amazing since the earliest brachiopods first appeared over 500 million years ago.

And now, from the other section, here are more images of the riot of color produced by the chemical weathering of the shale. 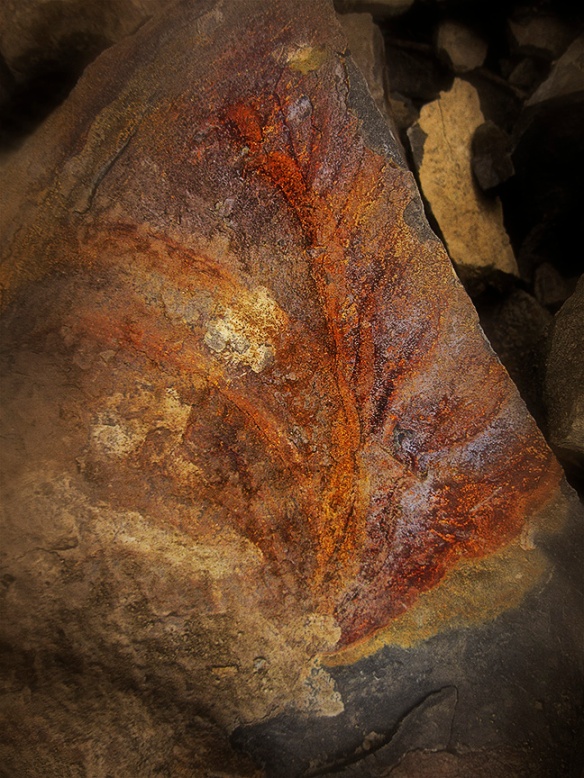 I’ll leave you with an image of Christmas 2015 in Catskill NY.